Grrrr
I want to write so badly!!

In lieu of new words, I found & edited some I wrote at the Brisbanep Writers Festival: 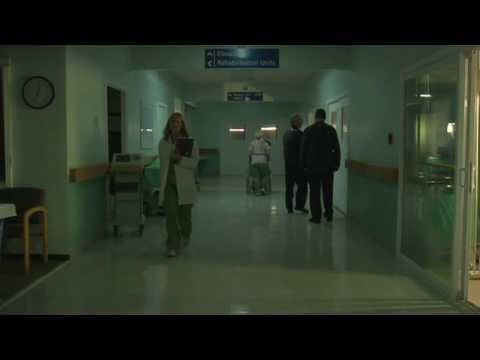 “I had an awful dream… They were gone; cut away and shattered. When I spoke they responded as if only sleeping. Rolling with a groan, disturbed yet not waking. They heard me, but to everyone else they were already gone…

They said she was dead, and she looked it. They both did, and the men, whilst standing and moaning with grief, fared little better.
The two stood on uncertain legs, held upright by straps attached to a metal stand, each on four black castor wheels. Perhaps their injuries were so terrible that the only way they kept their feet was by the rigidity of the stands. I knew if not for the stands, both would fall across the dead women in shuddering fits of sobs.

I don’t know if they saw me, or heard my voice. It seemed not. They didn’t turn when I spoke, and their gaze passed through me as though I stood with no more substance than a pane of silver glass. One might blame the sorrow, but the truth was worse.

I wasn’t there.
I didn’t exist. Or at least, not to them. I was in the room, the cold linoleum floor under my bare feet, just as it was under theirs, but I wasn’t here for them. My presence remained hidden because only two of the room’s occupants needed to know I was there at all. Mine was the only voice that caused them to stir, while the wailing of the others failed to register. I was the only one who saw them move because I was the one who made it possible.
The men in their grief might have seen me, if the veil of their tears lifted. They cursed me in any case.
I’d come to take their girls.”

Bets on there are 12 Monkeys involved 🙊 @terrymatalas #12monkeys
When your big brother is such a boss you don’t really care about humans until you’re hungry 😻
BEFORE & AFTER
Spot the monster.
Making maps
VICTORY!!!